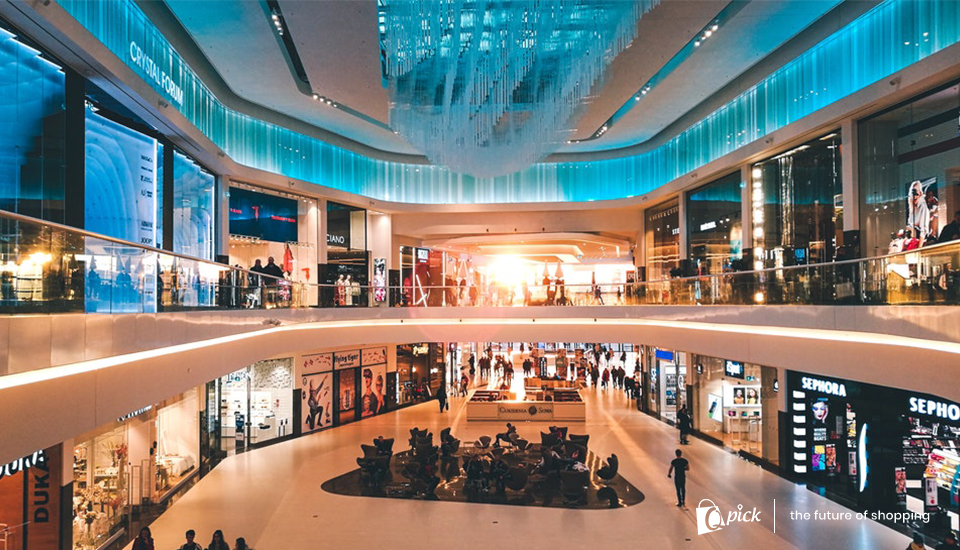 The holiday season has passed, and for those who are thinking of going shopping, this time of the year is the right time to take advantage of the numerous discounts, while avoiding the big crowds.
In addition, we offer you a few interesting destinations where you can expect good shopping.

In addition to being one of the oldest cities in Europe, Thessaloniki is the synonym for a metropolis of sports, art, history and, of course, good shopping. This city has always been a symbol for a good shopping destination, and all of that with a reason.
Mediterranean Cosmos is located in the eastern part of Thessaloniki, which opened in 2005 and is known as one of the largest shopping centers in the Balkans. Every day, thousands of visitors pass through its doors, attracted by numerous fashion and electronics stores, cafes, restaurants, 11 multiplex cinema halls, and supermarkets. This shopping center attracts an incredible number of both domestic and foreign visitors who are most numerous on the weekends. It is well-known that from this shopping center almost no one is leaving empty-handed. 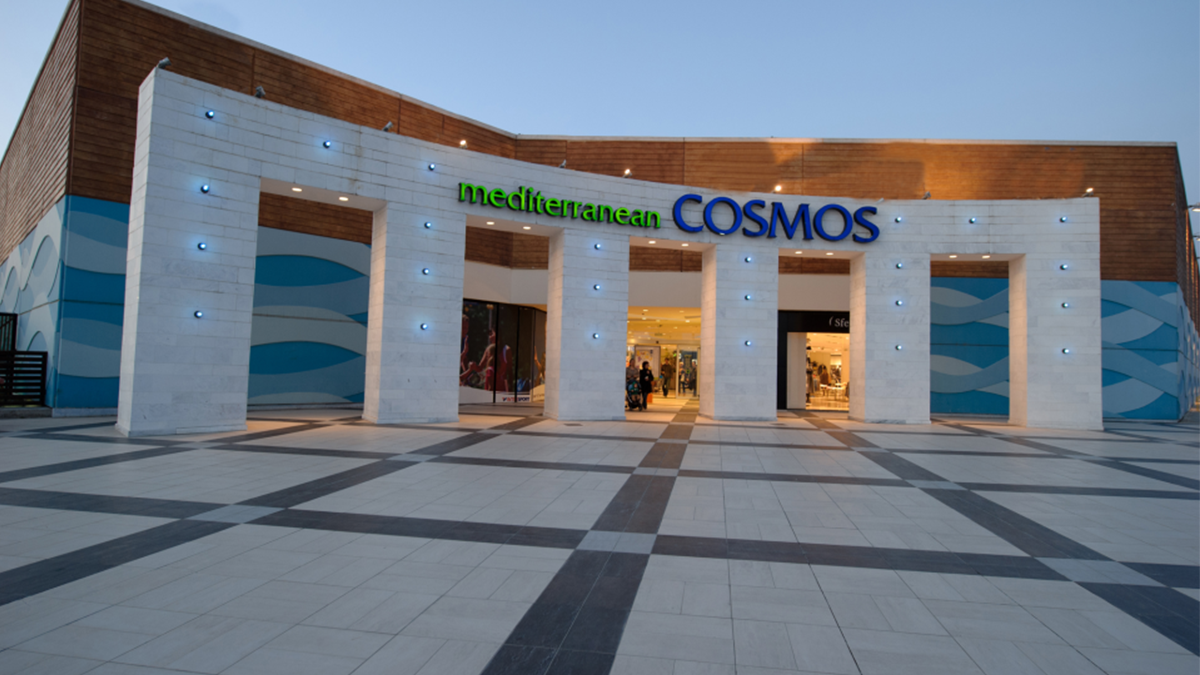 It is known to all shopping fanatics that Paradise Center is the largest shopping center in Bulgaria. It is divided into four zones, each of which is differently designed. The Boulevard, the canyon, the terrace, and the garden are separate zones, which have their own style and concept. The second floor is dedicated to the party, with four restaurants, a skating rink, a bowling alley, and 14 movie halls. On the third floor is an open-air fitness center, a tennis court, and several other cafes. The fourth floor is reserved for an amusement park, where visitors from all ages can enjoy. 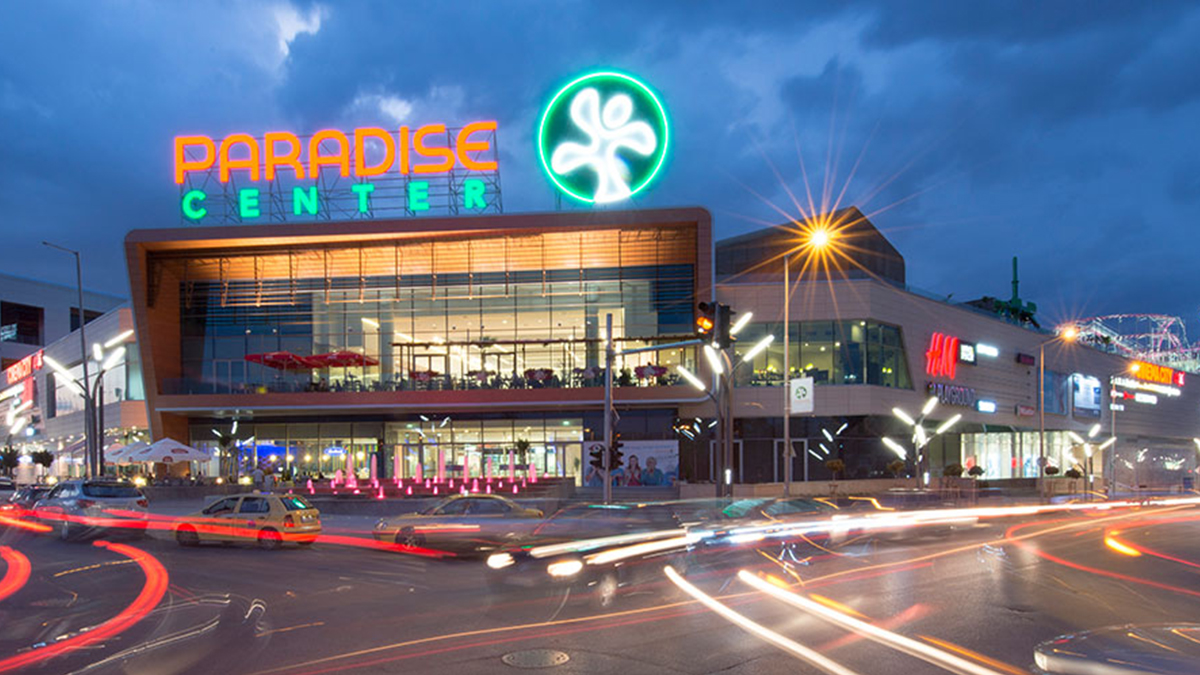 This shopping center is the largest and most visited in Romania. It is located in a great area in Bucharest and is visited by an average of 50,000 visitors per day, i.e. 20 million a year! It has about 350 stores from domestic and foreign brands. In addition, this shopping center has several movie halls, a skating rink that is open throughout the year, as well as a vast playground for the youngest. It is not surprising why so many people from all over Europe are returning to visit this mall. 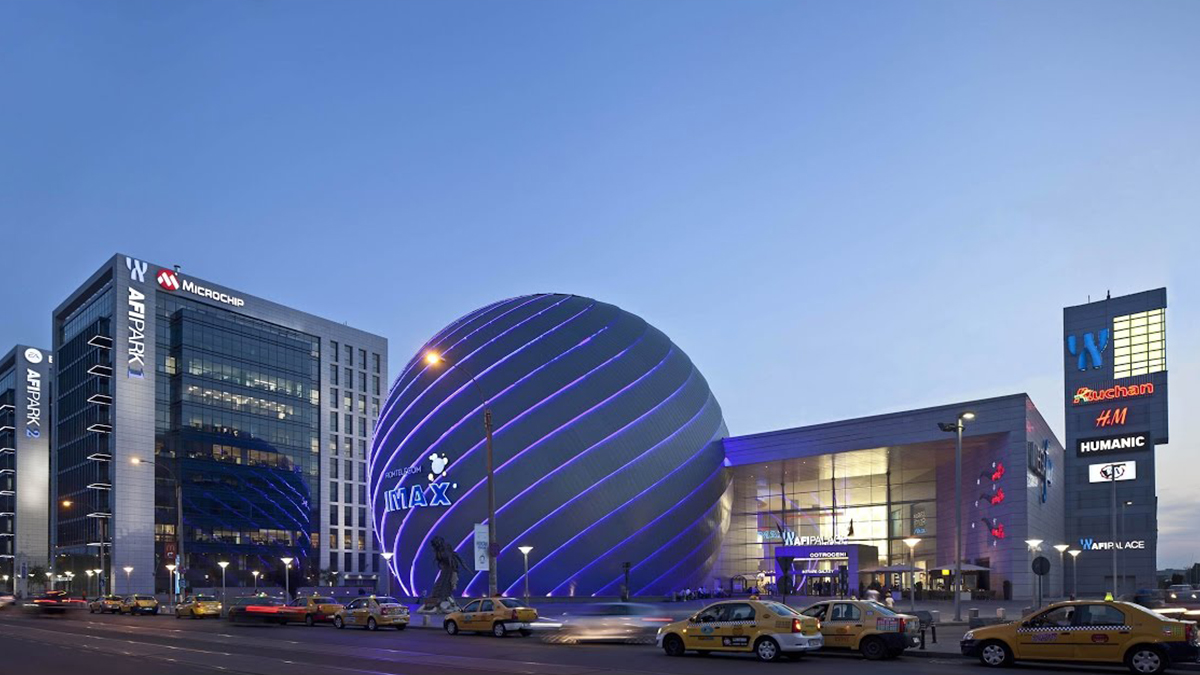 Which of these shopping centers have you paid a visit? Tell us which one of them would you like to see on Qpick, so that you have the opportunity to review local offers even before you go shopping. 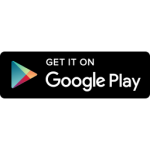