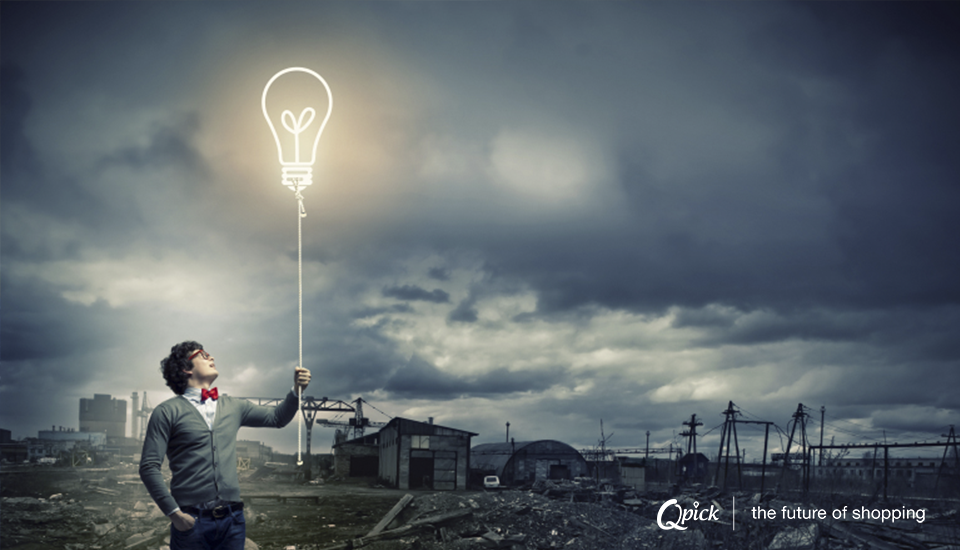 Big marketing campaigns encourage strong emotions, staying in our thoughts for days, weeks or even months, influencing consumers to make a buying decision. They are the first step in introducing a company to its audience, or simply recalling its existence. At the heart of each of these marketing campaigns is the labor of every brand that has very skillfully managed to convey its message. And although 2018 is at the very beginning, there are already outstanding campaigns that will surely serve you as an inspiration for your brand.

This software company recently launched its new marketing campaign, which aims to unite all its brands and thus show consumers that its products are best when used as a group. The campaign consists of two parts. The first stage encompasses the animated film about Pari, which as an engineer and entrepreneur tries to help his friend Pit who owns a small flower shop, creating an intuitive giant that will help Pit to manage his company’s finances so he can focus on the growth of his business. While the second phase includes a filter for the social network Snapchat.

The leading association of Travel Agencies in the UK launched its “Travel with Confidence” campaign in December 2017 to emphasize to tourists why they should book through one of its members during January 2018. This campaign is moving towards the trend of social media making “foot selfies”, in order to demonstrate the wide range of destinations from ABTA brands. Along with this, the hashtag #beABTAsmart was included, and a social media contest was organized through which users could receive some rewards. 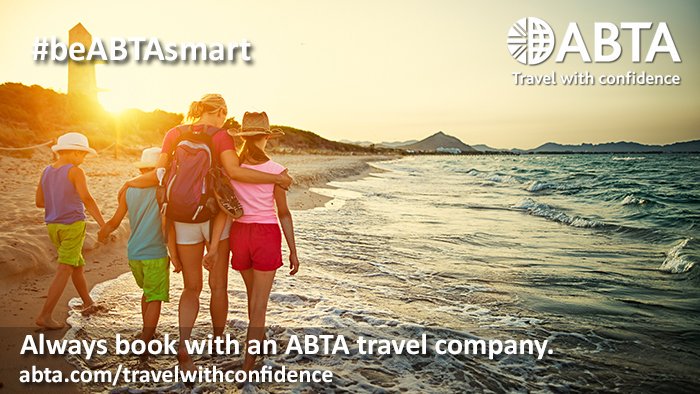 Renault’s Valentine’s Day campaign includes an animated video with repetitive sequences, which is an interesting way that shows the romance between the Postman and one of its recipients of deliveries. This video depicts the Postman’s fight with the mischievous pet that constantly violates their encounter precisely because of the noise that is being caused by the old vehicle until the postman replaces it with the new Renault electric car. Thanks to all these elements, Renault managed to foster an emotional attraction with the audience by repeating the personal benefits of their vehicles.