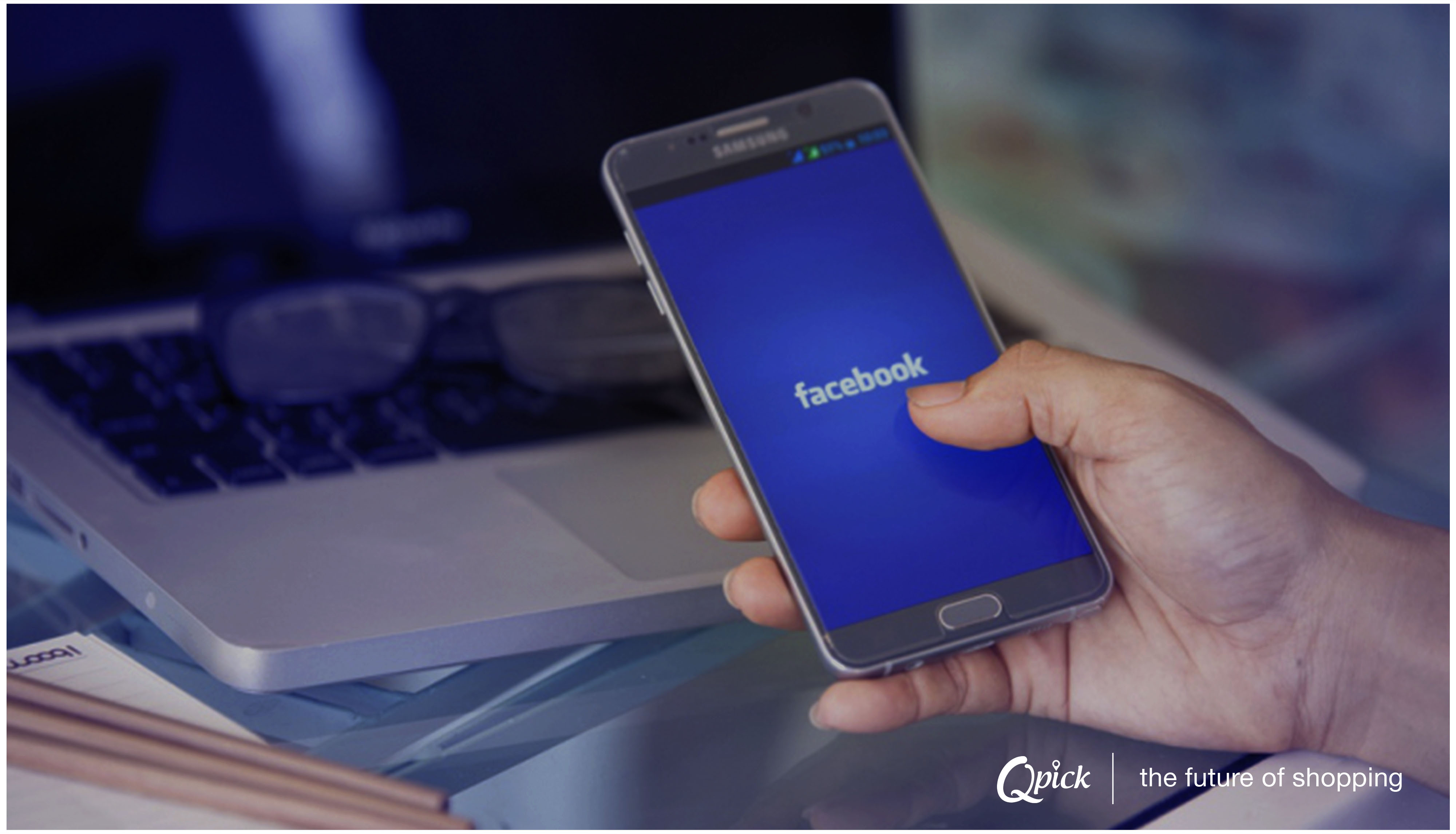 This period, especially for the past two months, Facebook has lost confidence in more than 100,000 companies, as a result of the new algorithms and high prices that have drastically changed the advertising on this network.This actually meant that even something phenomenal happens, perhaps it would never see the light of the day!

Therefore, if you want to make your posts more important, and by using it to rank higher on the user walls, unfortunately, you will have to pay for it.
But even then, nothing is guaranteed to you …
Basically, if you want, you can pay 100,000 denars for promotion, you will be rewarded with thousands of new likes, but you will not receive any return on investment.

Facebook says: “We are a social network, not an advertising platform.”
Hmm, fair. But what if you are a brand with quite a number of followers, and you do not want to advertise, but simply appear on the user walls organic?
And this would be a great strategy, but only if there were not a large number of surveys showing that the results are terrible. 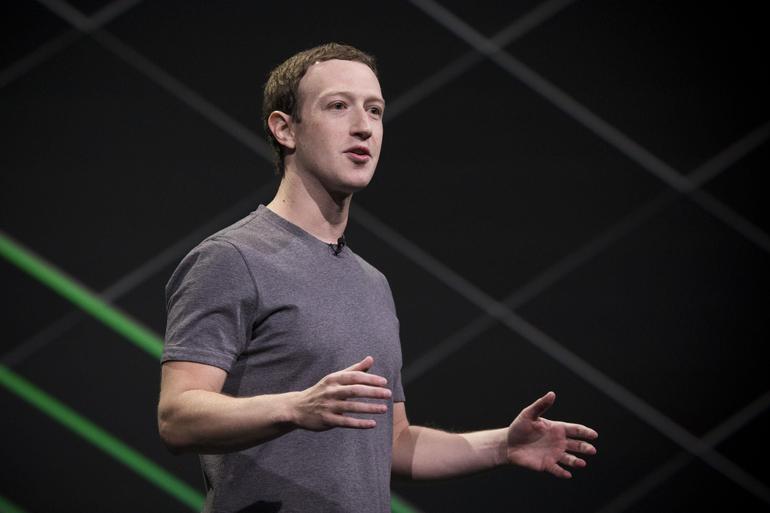 One such fact is that in January 2018, Facebook reach dropped by 38%!
But this is not all, Facebook is currently hit by the entire public as a result of Cambridge Analytica’s statement that in 2016 during the US presidential election they managed to access data for 50 million Facebook users without their permission, in order to make psychological profiles and thereby influence potential voters with targeted ads.
This not only meant a drop in customer confidence, but also a drop in Facebook’s value of $ 34 billion. At the same time, many companies such as Tesla, SpaceX, Mozilla, Playboy, and Commerzbank have been withdrawn.

What are your thoughts about Facebook advertising?
Do you think you are spending a lot of money, and do not receive any benefits?
Or… you are still achieving significant success with Facebook ads?